Can your PC handle Windows 11? Here’s how to find out

Can your PC handle Windows 11? Here’s how to find out 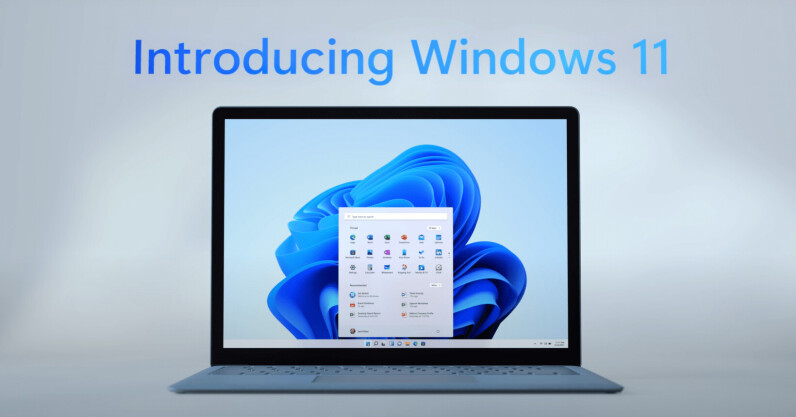 Microsoft just released the first public and stable beta for Windows 11, but not everyone will be able to install it. Even though Windows 11 appears to be more of a visual overhaul than a dramatic reinvention of the OS, Microsoft has made some key changes that make it exclusive to newer hardware. Even some of the company’s own Surface devices won’t be able to run Windows 11, so here’s how to find out if your PC will. What are the minimum specs? These are the official minimum specs for Windows 11: Processor: 1 GHz or faster with 2 or more…