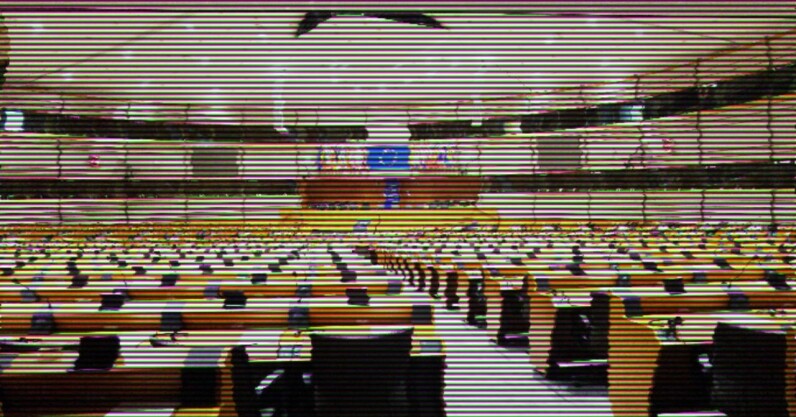 The European Parliament’s website was briefly hit by a cyber attack claimed by pro-Russian hackers, officials said on Wednesday. The website went down shortly after EU lawmakers declared Russia a “state sponsor of terrorism” over its attacks on Ukraine. “MEPs highlight that the deliberate attacks and atrocities committed by Russian forces and their proxies against civilians in Ukraine, the destruction of civilian infrastructure and other serious violations of international and humanitarian law amount to acts of terror and constitute war crimes,” a press release from the EU Parliament stated. “The European Parliament is under a sophisticated cyberattack. A pro-Kremlin group…